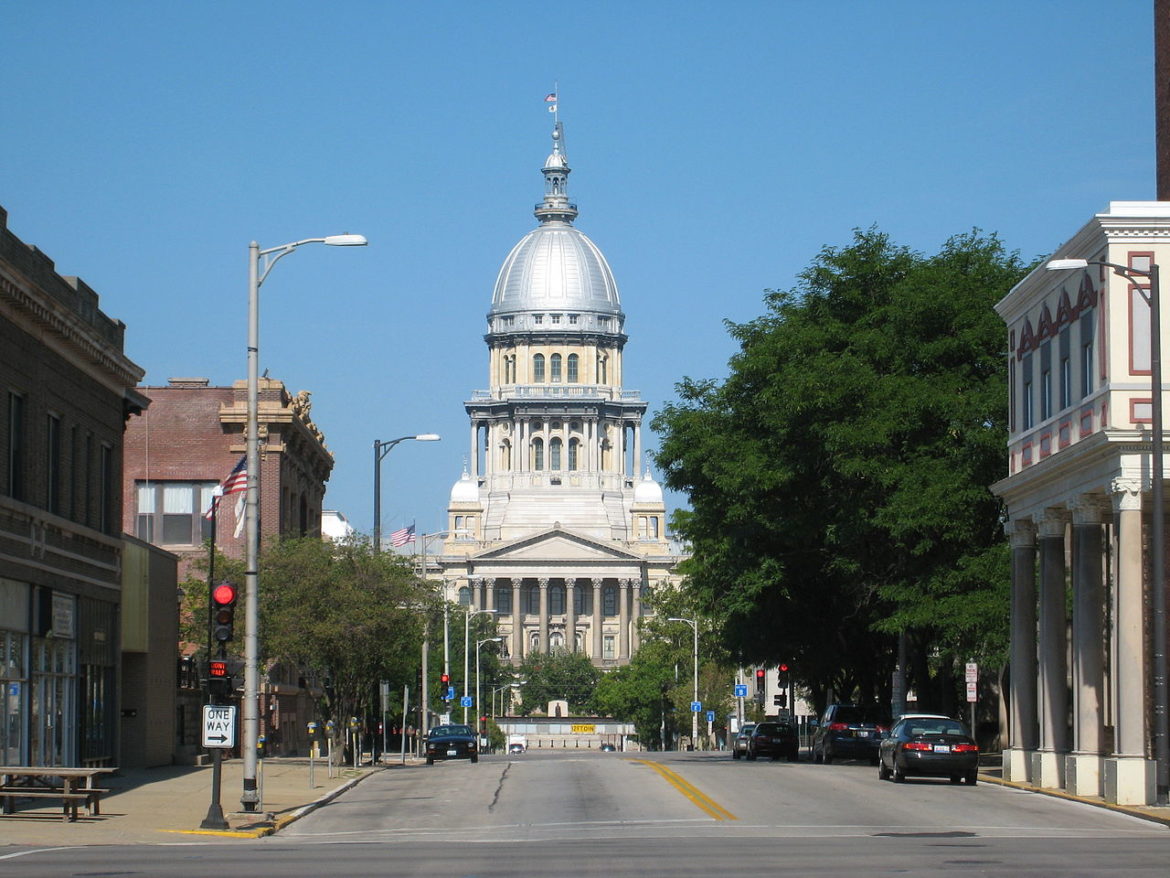 There’s so much going on right now of such unprecedented magnitude — a pandemic and an economic crisis, protests in the streets, and a presidential campaign with an incumbent who seems more authoritarian each week — that it threatens to overshadow what may be the most crucial vote facing Illinois residents in a generation. That’s the vote on the Fair Tax Amendment, which would allow the state to institute a graduated income tax.

That would be unfortunate, because the amendment would dramatically improve the state’s capacity to respond to health crises, to implement a functional unemployment insurance program and provide emergency housing assistance, and to do much more to carry out a racial equity agenda.

Now there are suggestions that the latest Springfield scandal — the implication of House Speaker Michael Madigan in a federal criminal complaint alleging a “years-long bribery scheme” with payments and favors to the speaker’s allies by ComEd — could hurt prospects for passage of the amendment.

That is quite possible — even though Madigan was never a big proponent of the measure, preferring to protect his majority by shielding legislators in swing districts from difficult votes.

But opponents of the amendment will certainly make use of Madigan’s trouble. Rather than address the merits of the amendment directly — as the only viable solution to the state’s ongoing fiscal problems, after many years of cuts to human services — they are trying to smear it as a product of Springfield corruption and politicians who only want to increase taxes. Madigan’s troubles will help them do that.

“Their entire campaign is based on fear and innuendo,” said Ralph Martire of the Center for Tax and Budget Accountability. “Literally nothing they say is relevant, has anything to do with the substance of the issue, or is predicated on any evidence or data.”

“The programs that are supposed to create social and economic justice, things like education and economic development, aren’t getting the results we need because they don’t have enough capacity.” — Ralph Martire, Center for Tax and Budget Accountability

So rather than educating voters, they’ll try to confuse and disgust them. They don’t actually have to earn “no” votes. Because of the way the vote is structured — it requires support from 50% of all people voting in the election or 60% of those voting on the measure — they can defeat the amendment just by raising doubts and encouraging voters to skip over the referendum.

The state’s constitutional provision mandating a flat rate for the income tax means every taxpayer, from the richest to the poorest, pays the same rate. That makes it impossible to get a fair share of taxes from the sectors that have benefited enormously from skyrocketing income inequality, which leaves the state underfunded and forces local governments to raise property taxes and other regressive revenue sources.

It also means that Illinois pays about 25% of the cost of elementary and secondary education, compared to the 50% share that’s the national average, according to John Bouman, a longtime Fair Tax proponent who chairs the steering committee of Vote Yes for Fair Tax. That, of course, pushes property taxes higher. Fair Tax opponents are just sowing confusion when they cite the state’s high property taxes as an argument against a progressive income tax.

“Unless you fix the state’s tax policy to make it work in a modern economy, you’re going to have underfunding of the pension system and kicking education costs down to property taxes,” which have risen much faster than income levels have, Martire said.

Passing the amendment should be a priority for supporters of the Black Lives Matter movement, because it would enable the state to increase investments in “state programs that promote equity and opportunity, like education and higher education, health care and mental health, job training — all the programs that address issues of racial disparities and disinvestment and that provide opportunity for any person in poverty or any working person,” Bouman said.

“The programs that are supposed to create social and economic justice, things like education and economic development, aren’t getting the results we need because they don’t have enough capacity,” Martire said. “That’s because of a tax system that’s completely broken.”

It’s broken because it allows the wealthiest taxpayers to pay less  than the rest of us pay. Passing the Fair Tax in November should be a top goal for the social justice movement.