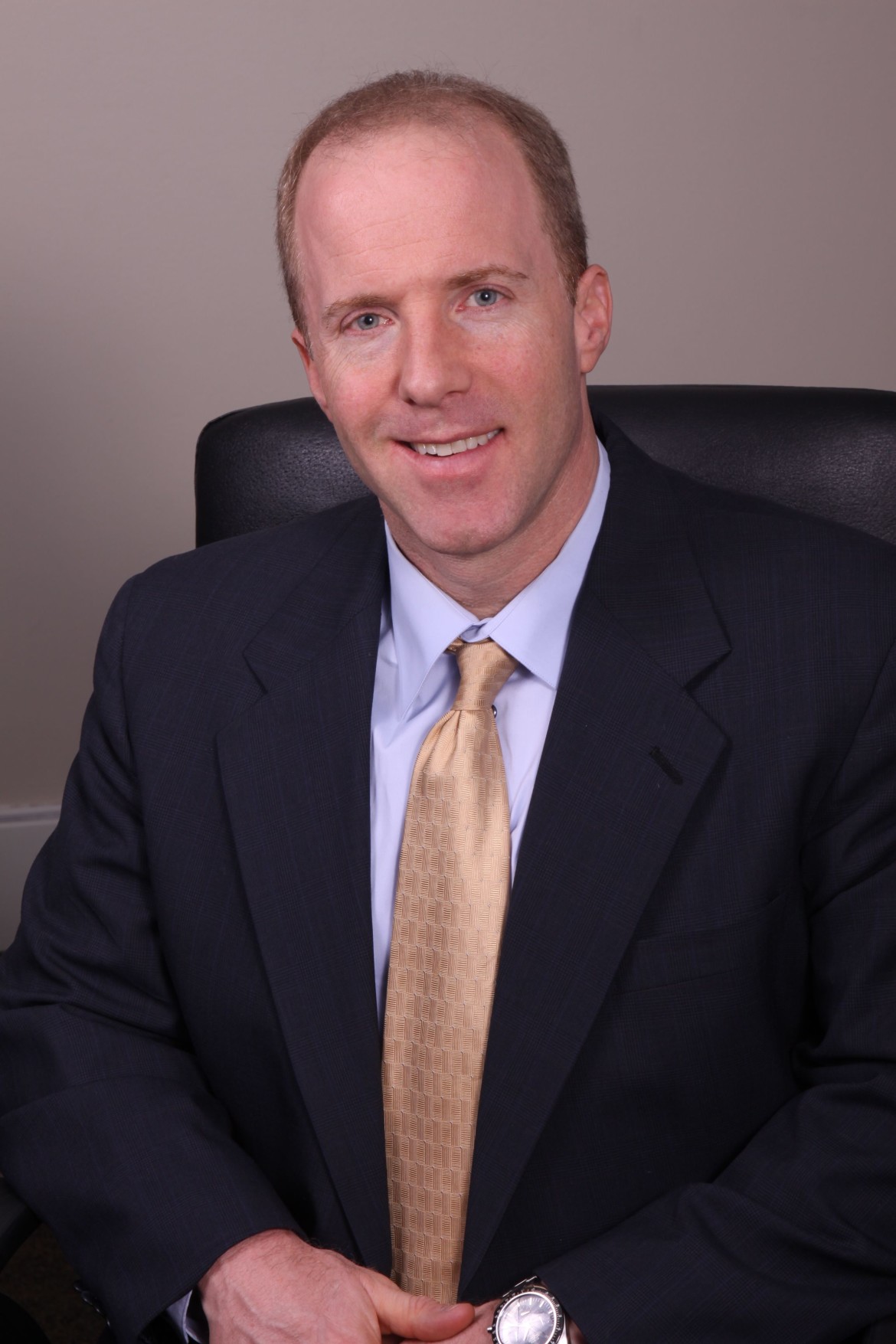 This week, the Chicago Board of Education approved a $5.8 billion operating budget for the 2014-2015 school year. With a full year of student-based budgeting underway, this budget represents an effort to stabilize a challenged system and presents an opportunity to prioritize funding in the classroom.

Unfortunately, recent media reports on the subject have led to more confusion about what the budget actually does, particularly in the area of charter public schools and student-based budgeting.

The related claim that charter public schools will receive more than $40M in “additional” funding has a basis in fact, though it is wildly misleading. Under the proposed budget, net operational funding for charter public schools will increase by a total of $41.6 million in FY15 compared to FY14.  This funding increase is simply due to increased enrollment at charter schools and the start-up funds provided to all new schools, including charter public schools. Enrollment at traditional district schools is projected to decline by 3,907 students, from 316,125 to 312,228. Enrollment at charters and contract schools is projected to increase by 3,416 students, from 57,244 to 60,660. Funding simply reflects this enrollment shift.

Those who oppose giving Chicago families school options frequently mischaracterize this as investing in charter public schools at the expense of district-run schools, but it is simply a rational way of distributing funds. If charter schools had lost students since last year, we certainly would expect their funding to be revised downward to reflect the enrollment shift.

The idea of money being allocated for students is the core tenet of funding everywhere. It is how the federal government sends funding to states, how the State of Illinois distributes general state aid to districts, and how CPS distributes funding to schools. The alternative is that schools are funded for students they no longer educate, which is preposterous on its face.

In light of the recent controversy surrounding enrollment trends at selective enrollment high schools in Chicago, it is disappointing that some want to limit charter public school options. School choice is not just for affluent parents or for students whose test scores enable them to test into selective schools. Instead, school choice empowers families from all walks of life to find a school that best fits their needs. Charter public schools are also keeping families – and taxpayers – in the city. In fact, without charter growth over the past decade, Chicago’s declining enrollment (and subsequent loss of funding) would be much more severe.

The other misperception is that Chicago’s student-based budgeting (SBB) is causing funding cuts to schools. Most everyone agrees we should maximize spending at the school level so that it reaches individual teachers and students. Last year, CPS began a phase-in of a student-based funding model in which student need drives funding allocation, which is exactly what the model accomplished. Such weighted student funding models have been enacted elsewhere and ensure that funding arrives at the school as real dollars—not as teaching positions, ratios, or staffing norms—that can be spent flexibly.  In this model, accountability is focused more on results and less on inputs, programs, or activities.

Student-based budgeting is a more fair and effective way to fund schools and the students they serve. It ensures schools do not retain tax dollars for students they no longer educate and that money meant for education follows the student to the school that their family chooses, whether it is a charter school, a contract school, or a district-run school.

Why should the central office decide, for instance, whether a school on the Southwest Side of Chicago should allocate its funding for a program for English Language Learners or institute double periods of mathematics?  Or whether a school should use its professional development funding on literacy training for teachers or additional tutoring support for students? That choice should be left to decision-makers closest to the students – principals in consultation with teachers.

Raise funding for all schools

Instead of warring over a fixed pie, education advocates should instead expend their energy to ensure that the State of Illinois invests in public education. Illinois is among the most regressive states in the country in equalizing resources among school districts, especially high-poverty districts, and has been ranked as the single most inequitable state in the country for education funding. We are seeing movement in Springfield to change that and a bill introduced by Senator Andy Manar (D-Bunker Hill), Senate Bill 16, would ensure a more equitable distribution of state funding to districts. The key will always be money well spent on rational incentives and programs tied to student impact, but we also must change course on our state’s diminishing support for public education.

Andrew Broy is president of the Illinois Network of Charter Schools.