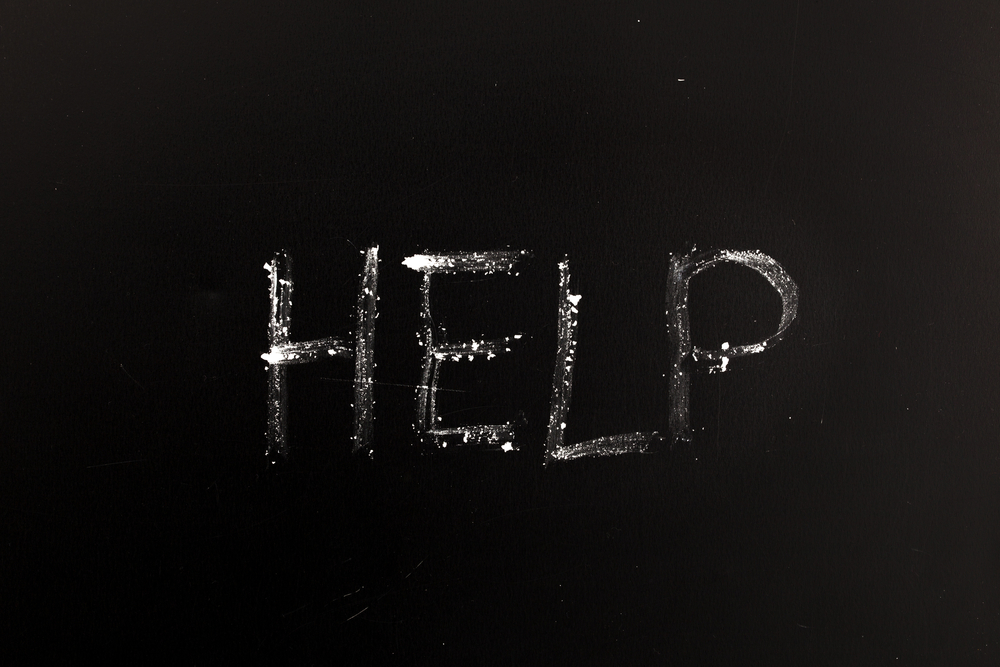 Chicago made national news when the School Board adopted a strict promotion policy requiring summer school and then possibly repeating a grade for 3rd-, 6th- and 8th-graders who fall short of chosen cut scores on standardized tests. The first year, 8,741 students were retained in those grades.

The policy was approved despite strong evidence that ratcheting up student retention would likely fail to increase student achievement and could push more students to drop out.

CPS said its results would be different because the policy also included extraordinary supports for students who lagged behind. These included remedial summer school and extra resources for schools with high grade-retention rates, including lower class sizes and small-group tutoring. Plus, older 8th-grade students who missed the mark — 1,305 the first year — were sent to “transition centers.” Often located within neighborhood high schools, these centers also offered smaller class sizes and other supports intended to help students catch up.

See Trying to succeed where others failed, Catalyst April 1998

By 2011, multiple studies of Chicago’s promotion policy had confirmed once again that retained students had not benefited academically and were more likely to drop out than comparable peers elsewhere who had not been retained. Over the years, the promotion policy was quietly tweaked to include more than test scores and allow more students to pass. Budget troubles eliminated most of the supports for students, leaving only a weakened summer program. By 2011, the number of students retained in elementary schools had dropped to 4,776, just over half the 1997 level.

Most recently, Chicago Public Schools changed the test on which promotion decisions are based. The district shifted away from the state ISAT, as it was being phased out, in favor of the Northwest Educational Association’s Measure of Academic Progress, or NWEA MAP.

Fears that the new, harder test would hold more students back prompted the district to allow low-scoring students with good grades to move up without having to attend summer school. The result: In 2014, summer school enrollment declined 29 percent. The next frontier for promotion will likely depend on whether the district sticks with NWEA or uses the new and controversial PARCC test. Meanwhile, testing experts continue to caution against making high-stakes decisions on the basis of tests that were not designed for that purpose.